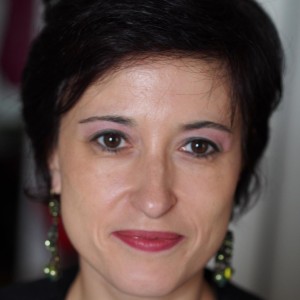 Deadly floods in Germany and Belgium, gigantic unstoppable fires in Siberia; North America, Greece, Turkey, Algeria, Spain… Extreme climate phenomenons were at their peak on August 2021 when the international scientific community released their updated observations on the state of climate. The latest report from the Intergovernmental Panel on Climate Change (IPCC) strongly echoes with the natural disasters now anchored in our daily life. More precise and reliable, this latest publication also conveys more alarming messages. At the current pace, we won’t be able to reach 2015 Paris Agreement objective to limit by 2100 the rise in global temperature to 1.5°C, compared to pre-industrial levels. Neither below 2°C. In addition, the IPCC experts clearly correlate human action with climatic trends caused by greenhouse gas emissions. It is a red flag. And human responsibility is definitely widely acknowledged.

So, what can decision-makers take away from the IPCC’s work? What is in their hands to help avoid the worst? Without waiting for further reports with official recommendations, we can affirm business leaders still have room for manoeuvre to lead the dramatic changes needed, here and now, to prevent a world in permanent crisis.

The IPCC does not carry out its own research, but gathers studies that enjoy broad consensus among the international scientific community. It aims at forming the basis for scientific undisputable assessments, prior to political choices to be made by governments and private stakeholders. What the IPCC recently published is the first part of its sixth assessment report, Climate Change 2021: The Physical Science Basis.

Written by 234 scientists from 66 countries, the report is based upon over 14,000 studies and focuses on the state and trends of the climate. Reports on the Impacts (on natural and agricultural ecosystems and human societies) and on Risk Mitigation (with suggestions on ways to reduce greenhouse gas emissions) should follow on February and March 2022 respectively, with a final Synthesis for Policymakers in September 2022.

According to the IPCC experts, observed warming is unprecedented in more than 2000 years. It is driven by emissions from human activities, with greenhouse gas warming partly masked by aerosol cooling.

Climate change is already affecting every inhabited region across the globe, with human influence contributing to many observed changes in weather and climate extremes.

Some changes are irreversible. Others will depend on what we do, right now

The report focuses on 3 possible climate futures. But we should keep in mind they do not have equal probabilities at all:

Whatever the emissions scenario considered, global surface temperature will continue to increase until at least the mid-century.

Many changes due to past and future greenhouse gas emissions are irreversible for centuries to millennia, especially changes in the ocean, ice sheets and global sea level.

These are some of the IPCC’s findings that business leaders and decision makers can take away to act, right now. But what can they do to speed up the environmental transition?

In fact, plans for action are identified. Dramatic reduction of C02 emissions requires radical changes in energy consumption habits: ramping up renewables, transitioning to electric vehicles, phasing out coal power, increasing the use of low-carbon fuels or industry electrification are some of the major paths already taken by both the public and the private sectors to make energy transformation happen. But not fast, not widely enough. As reported by Climate Watch platform, we need to speed up to achieve net-zero emissions across all sectors. 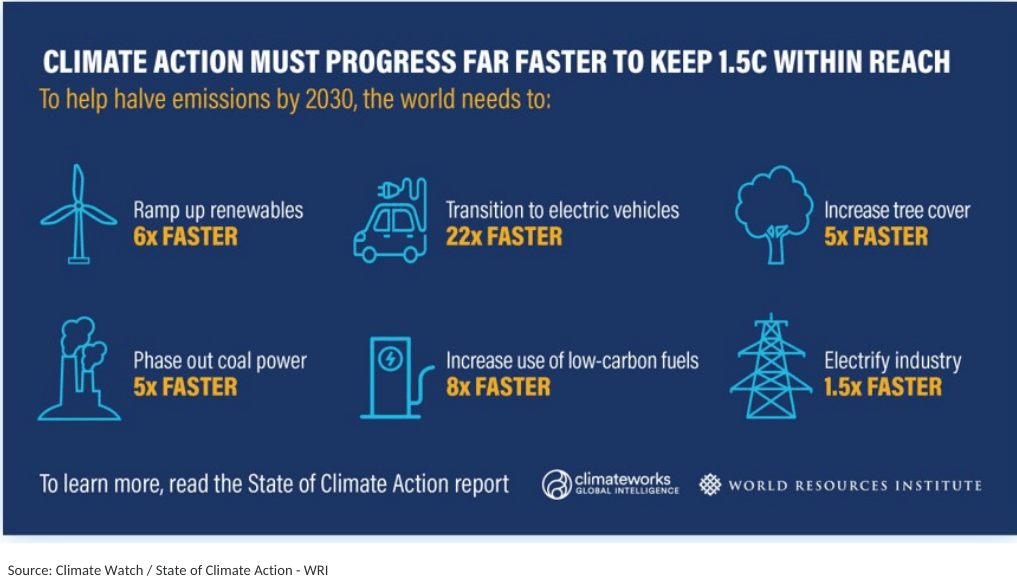 Using C02-capture technologies, as well as fostering reforestation, can beneficially contribute to decreasing carbon footprint. But they cannot substitute the severe reduction in fossil fuel usage that is dramatically needed.

Each private stakeholder needs to develop their climate strategy

Environmental and energy transitions require from companies a clear roadmap involving multiple stakeholders driving their efforts in the same direction, with the same ambition.

For this reason we strongly encourage business leaders to engage their company in a climate strategy in line with the global goal of reaching carbon-neutrality by 2050. The UE, the United-Kingdom, Japan, South Korea, and other 110 countries, are committed to it. All together they represent over 65% of harmful greenhouse gasses and more than 70% of the world economy. Private sector stakeholders need to align, to both contribute to common good and boost their business resilience.

It is the executive committee’s responsibility to both validate, promote and commit to the corporate climate strategy. While targeting carbon neutrality, its climate action should be consistent with the company’s raison d’être and strengthen its business model resilience.

To be relevant and successful, the company will design and implement its climate strategy through a multi-stakeholder approach that involves employees and internal players, suppliers and partners of the whole value chain as well. As the impact on third parties has to be measured, it implies having the environment and civil society represented in this approach too. Developing a climate strategy is a valuable opportunity for a fostered and structured dialogue between a company and all the stakeholders of its ecosystem.

We understand that each company has its own specificities due its sector, culture, vision, etc. But when drafting their climate plan, it is important they refer to international standards to allow relevant benchmarks. Companies should use scientific standards like SBTi to build their quantitative objectives and use international frameworks (eg. TCFD, GRI, SASB, IRC, CDSB standards, etc.) for their impact assessment.

Last but not least, once designed, implemented and assessed, the climate strategy should be made public for the sake of transparency. Its release is not part of the non-financial performance disclosure obligations, at least not yet. But companies should anticipate future legal pressure as civil organizations increasingly advocate “Say on climate” schemes to speed up transformation. Modelled on “Say on pay” regulation, a “Say on climate” stipulation would link Top leadership’s remuneration to the company’s climate strategy. The movement is already underway: following Climate Action 100+ investor-led initiative, volunteer companies recently submitted their climate action roadmap to shareholders’ – consultative – vote at their annual general meetings.

It is not companies’ sole responsibility to tackle global warming. Isolated actions from private stakeholders will not be sufficient to preserve the planet. But companies are instrumental in mobilizing their partners and other private stakeholders in common ambitions, in cooperation with the public sector, civil society and citizens. Business leaders can definitely help avoid the worst, acting here and now. 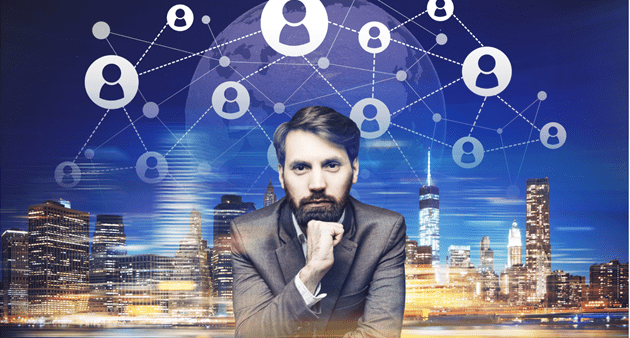 How multi-stakeholder capitalism is reshaping business governance and CEOs accountability 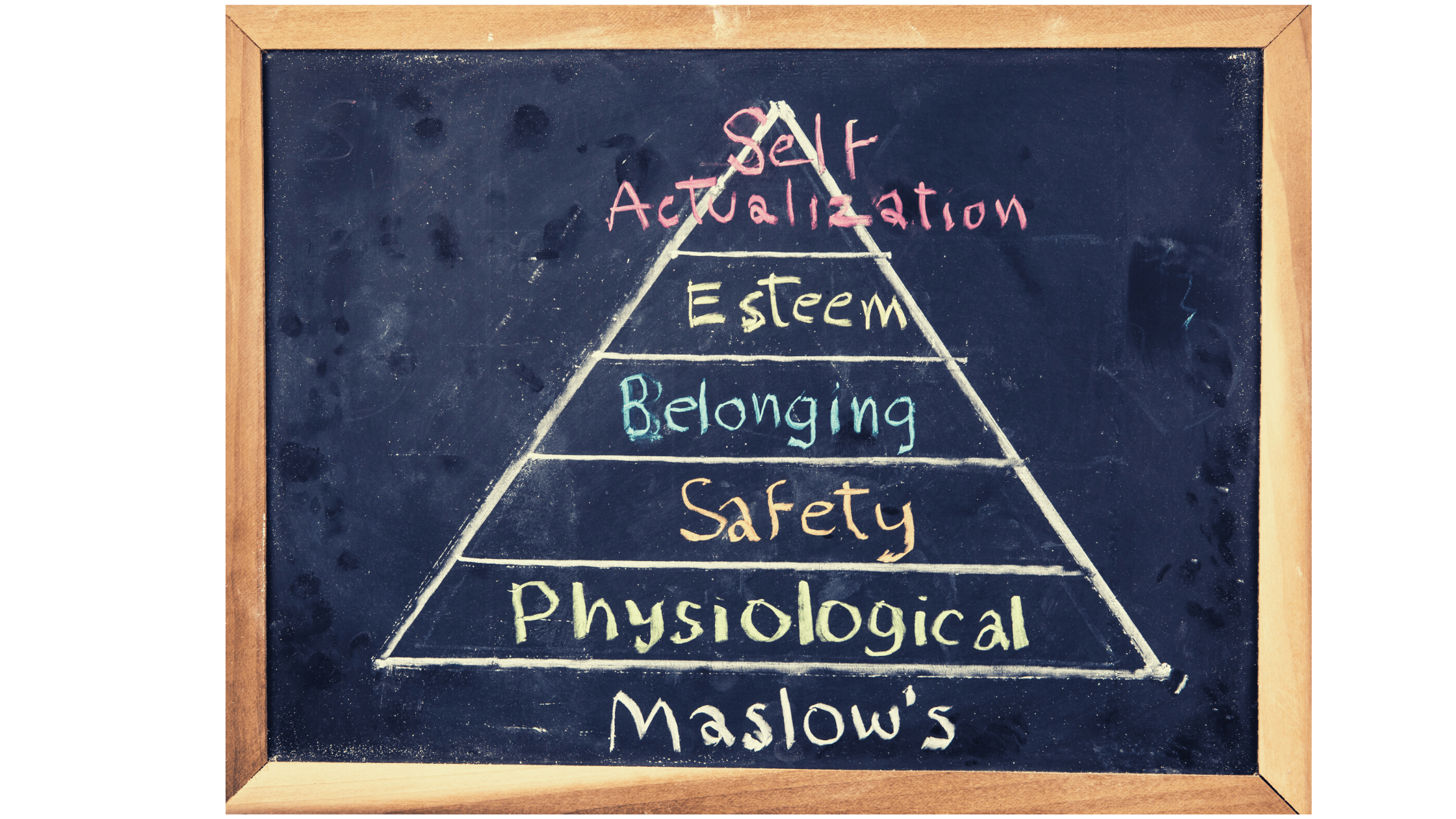